What is FAC or Forced Authorization Code in CUCM?

What is Forced Authorization code or FAC in CUCM? 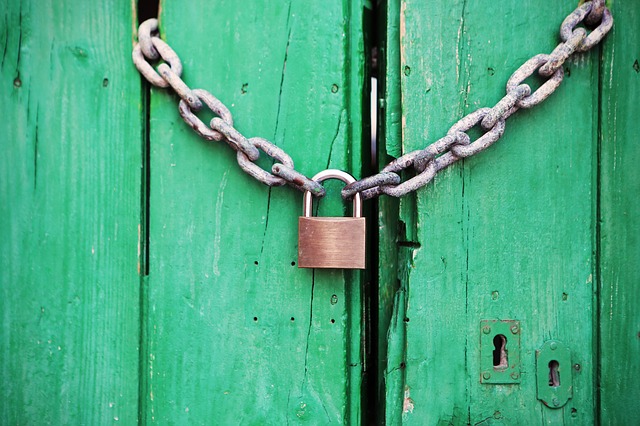 How to configure Forced Authorization Code? 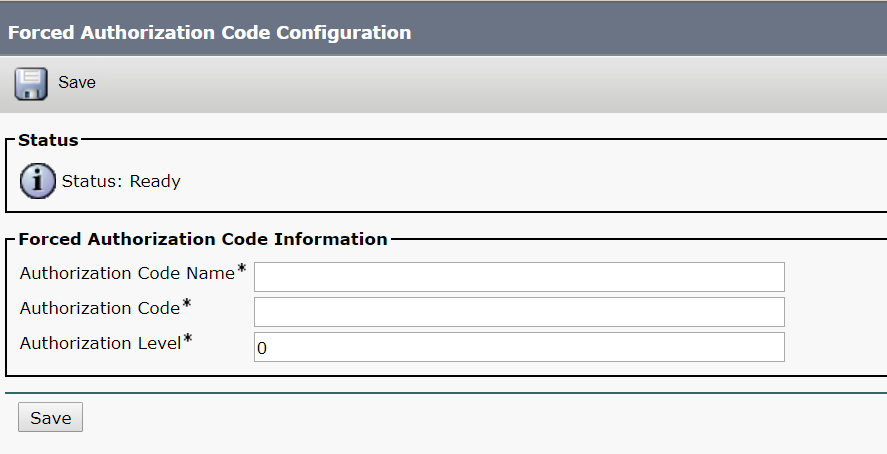 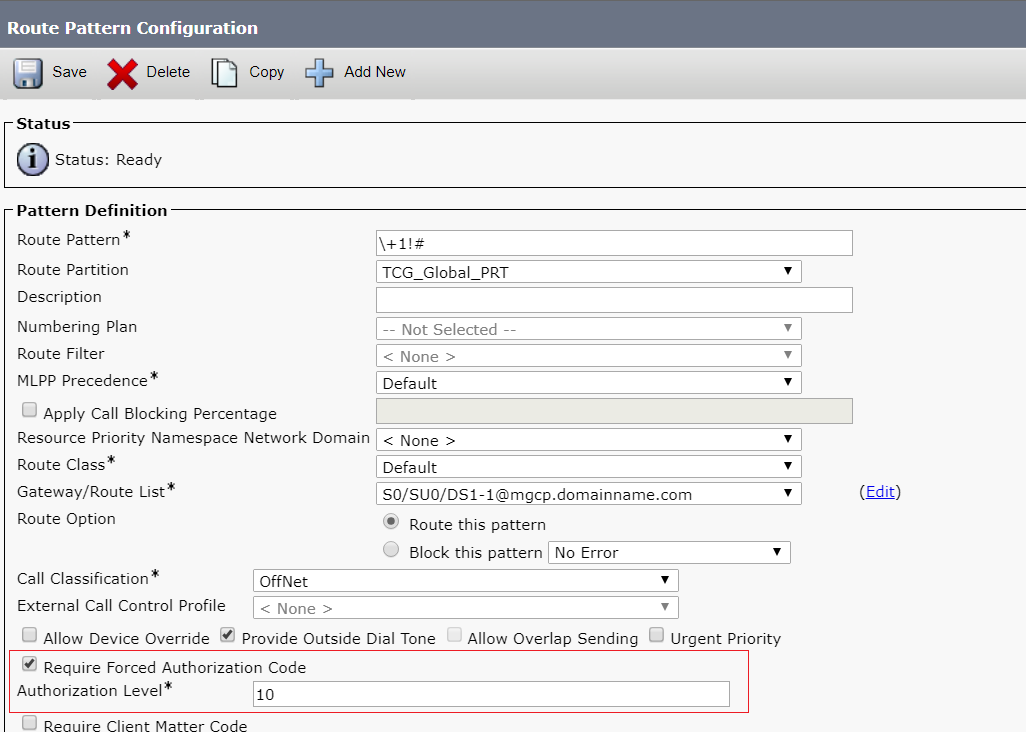 Now when the user makes an International Call, let’s say to US number as per our above example, he/she will be asked to prompt FAC code after the number is dialed. If the user is successfully authenticated, the call will be routed else the call will fail.

About the author Administrator

I am the Administrator of the website TheCollabGuru.com. I work as a Senior Unified Communications Engineer with 9+ years of experience Cisco and Non-Cisco products as well. I will try to share as much information as i can which could help people to find a solution to their problem.